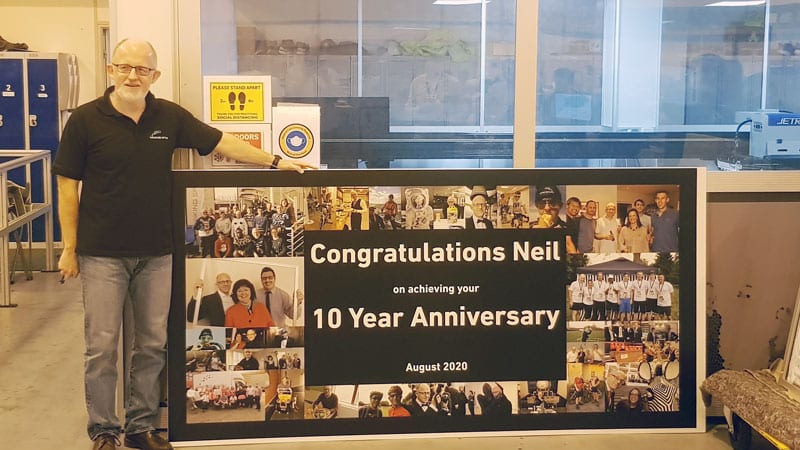 It's Neil's 10 Year anniversary at Thinking Space, and we always look forward to another member of the team reaching their 10 Year Anniversary with the company. This year, for obvious reasons, celebrations were made all the more trickier to perform.

Our popular Sales specialist reached his 10 Year Anniversary back in August, and so we had to grab the occasion in the only way possible as we gathered remotely from our homes and in the factory for a socially distanced and virtual presentation to celebrate Neil's 10 year anniversary.

Instead of the customary card, colleagues got together online to send Neil their best wishes and memories.

In these messages, we recalled kind gestures made by Neil over the years, including making colleague Tina a Long Island Iced Tea...on his day off! He also LET Wayne and Paul win at golf! But we all agreed how having Neil as a colleague is a true joy. From the cakes he bakes for us all, to the jokes and puns he tells...but please don't get him started on fish puns!!

Well done Neil for your contribution to the company over the years, from the orders you bring in, to the money you've raised for charity. But most importantly, for making all you colleague's working day so much brighter...thank you!

Neil was rewarded with a commemorative plaque, a gift and a rather large piece of wall art featuring a montage of Neil and his colleagues over the 10 years... 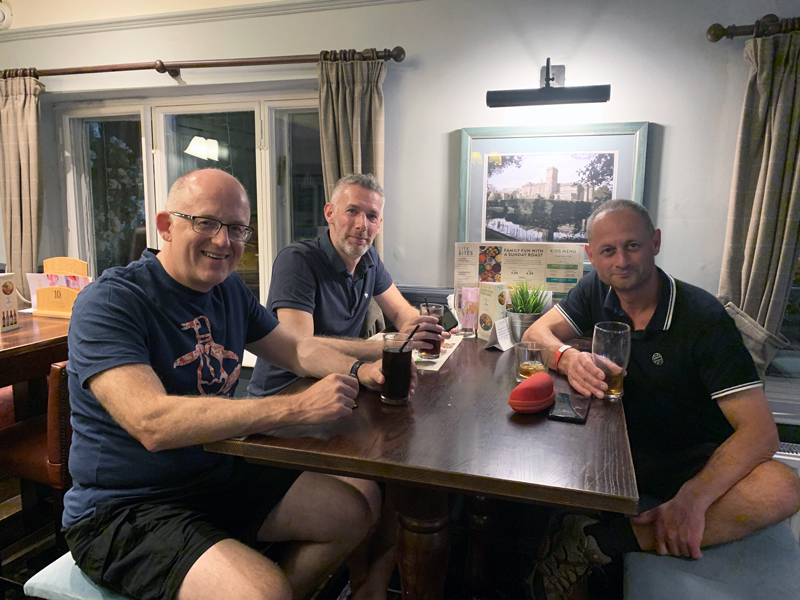 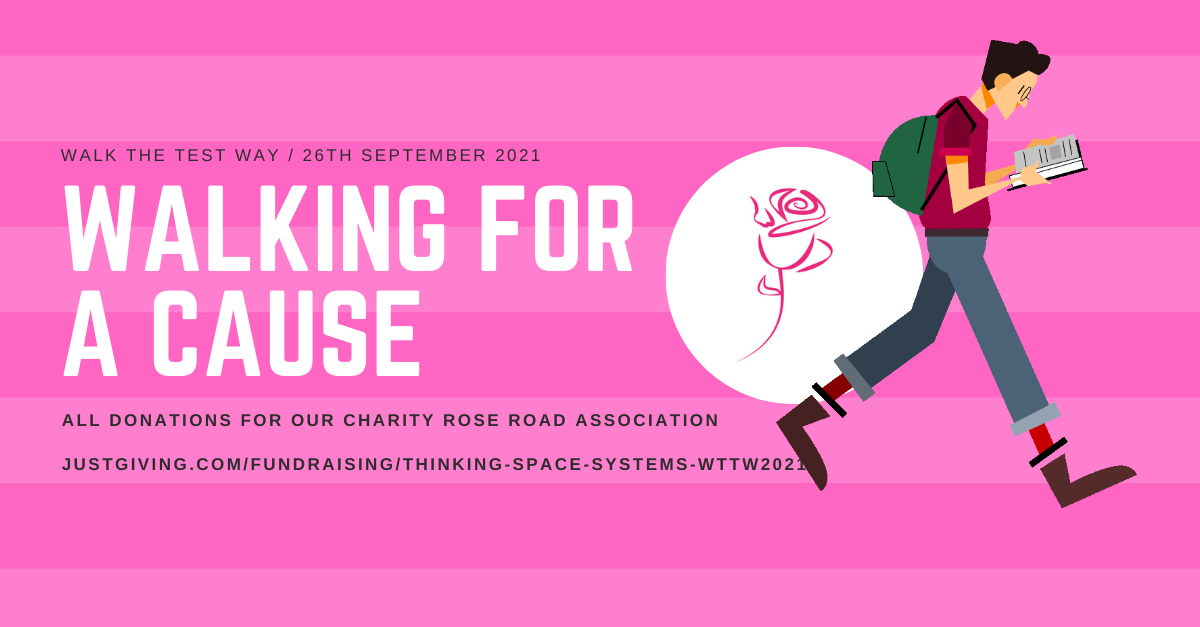