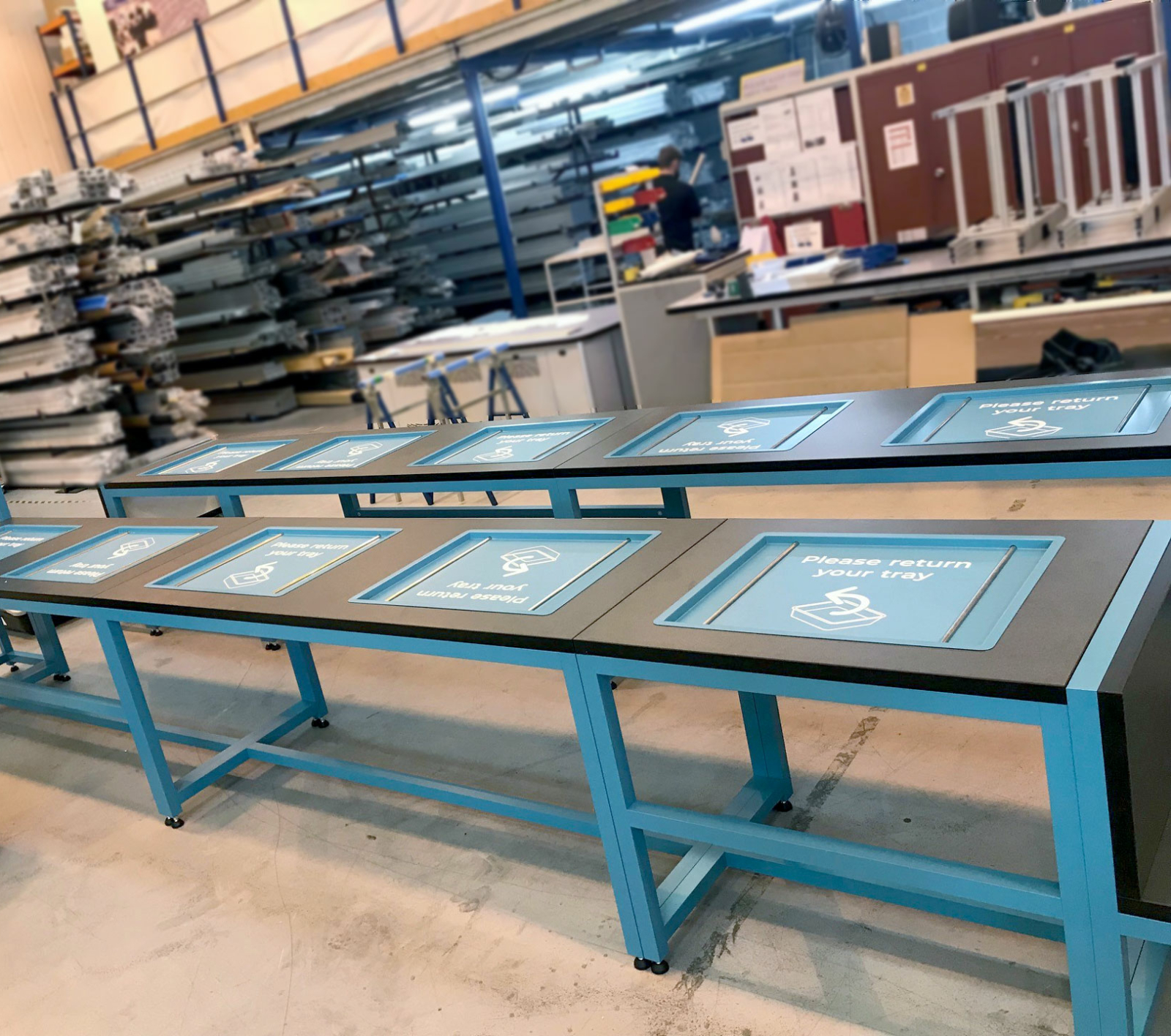 The airports strapline is ‘Faster. Easier. Friendlier’ and recognised as one of the UK’s fastest growing airports. After its official opening in 1933, it has continued to be one of the UK’s best-performing airports and was awarded the UK’s only 5-star airport rating for flight punctuality in 2019. Their queue times are one of the lowest in the industry for an airport of that size, demonstrating living up to their strapline. Which is why it was of the upmost importance to ensure the experience was reached to all parts of the airport, and why security screening was tackled head on.

CCD Design and Ergonomics Ltd were commissioned by the airport to undertake a detailed behavioural study in order to improve the passenger experience as well as increase throughput of the area.

CCD tasked supplier Thinking Space Systems with creating two benches which were manufactured using the Kanya aluminium profile system. The framework is powdercoated in a bright blue to match one of the accents in the clients’ brand palette. Each desk contains five tray inserts, printed with graphics to direct the passenger seamlessly through the experience.

The result of the two desks and improved workflow saw a 15% increase in security throughput in the first six months of operation, and bolsters tthe airports’ strapline ‘Faster. Easier. Friendlier’ by improving their travellers experience through airport security scanning. 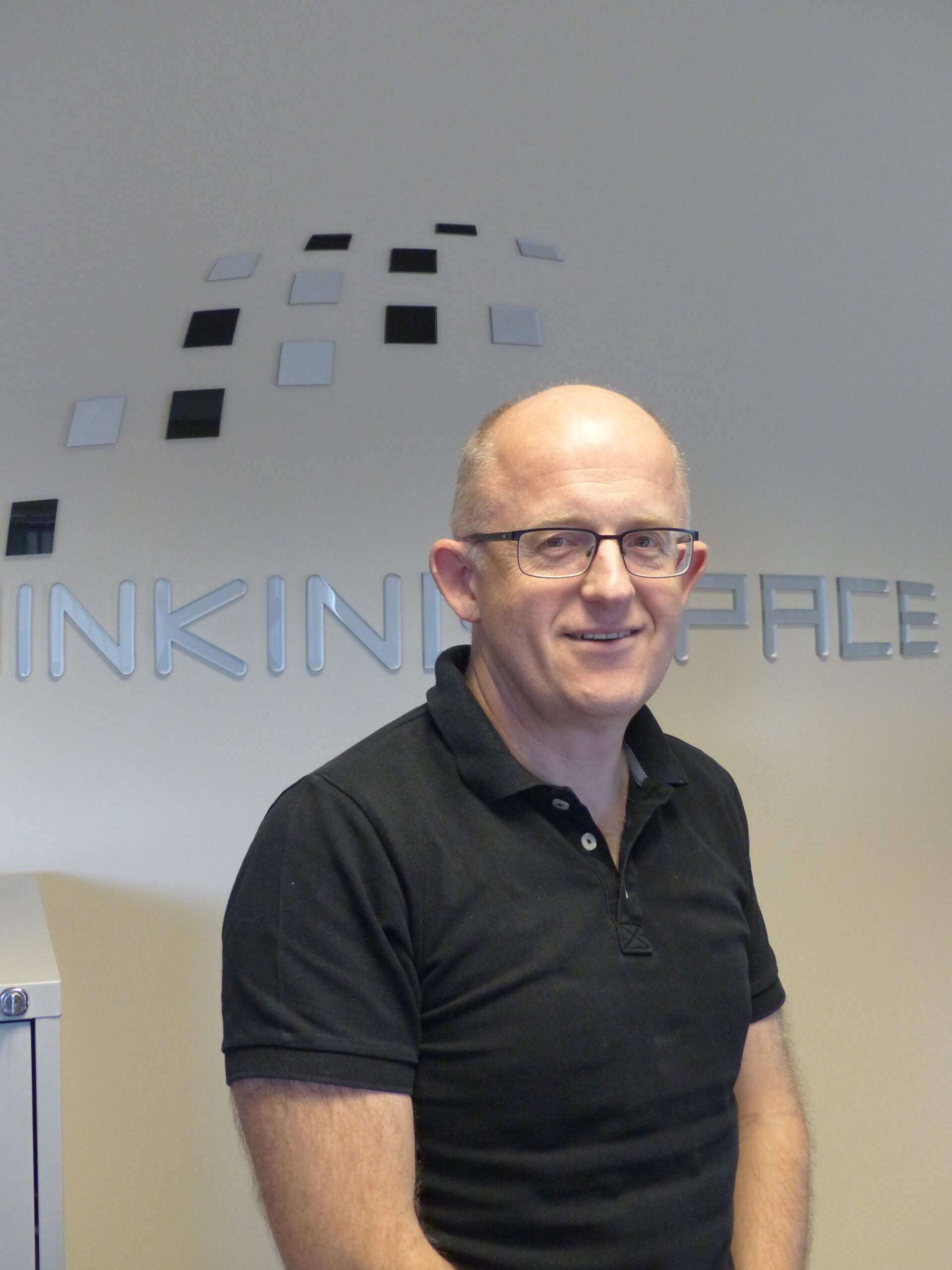 Employee of the Month September 2021